What's on your mind?

How do i put keyboard in a custom game?

Can I have some help? My friends really into making yt vids, but he doesn't have very many subs, so I thought that I would ask you all, he makes Overwatch vids often and dead by daylight and hes also posting a Fall guys vid pretty soon so it would help if all would sub to him, it's not for me, it's so he can feel good about his channel, you dont have to but if you could that would be great😀 Heres the link

There are rumors going around about an Overwatch 2 trailer during Playstation's State of Play, so though might as well drop a few hero ideas while they're deemed irrelevant. So here are two talon tanks and relevant characters to Overwatch Maximilian and Mauga.

Abilities - Distraction - Create an extremely LOUD sound that drowns out any type of noise from your team. Cooldown: 10

Retreat - A quick boost that flips your body and changes your viewing perspective to behind you, stunning anyone in your boost. This is the only ability that can be used while stunned. Cooldown: 8 secs Damage: 15 Duration: 1 Speed: 11.5 m/s

Report - Instead of reporting your ultimate status you report the enemy that’s closest to theirs. If more than one enemy’s ultimate is ready the report will be random. Cooldown: 10

Passive - Backshield - You take less damage when shot in the back. Damage reduced by 25%

Ultimate - Squadron - Release a sniper, assassin and heavy assault to fight alongside you. (Weaker than the event ones obviously) Once each has been taken down or have run out of ammo they will retreat. Damage: Sniper Locked On: 80 Sniper Dart: 12 Sniper Rifle Ammo: 6 Assassin: Up to 90% of enemy’s health (if uninterrupted) Assassin Attacks: 3 Heavy Machine Gun: 10 Heavy Charge: 150 Heavy Melee: 30 Heavy Ammo: 200 Sniper Health: 250 Assassin Health: 350 Heavy Health: 500)

Playstyle: It is clear that this character is not a fighter, so he is in control of a remote controlled mech with a large rectangular hitbox. He serves a more of a support role without the healing aspect as he gives a barrage of debuffs to the enemy. His chaotic loadout and ultimate give him an effective spot on the battlefield, while his large hitbox is his primary weakness, which is compensated by his passive. Maximilian is most useful in large grouped team fights and serves as an effective way of getting the upper hand.

Primary Fire: Light Charged Gatling (Shoot 2 accurate gatling that used your shield as ammo. The more you unload your weapon the smaller the shield gets. You move slower when shooting and sensitivity is dropped increasingly. Your shield also makes you slower, but doesn’t always have to be up, it actually makes you move faster. Your shield and your weapon can both be active at the same time. It takes a short amount of time to charge up your gatling guns before firepower comes out. To return to normal speed, the guns have to stop moving. Damage: 16 (8 per gatling) APS: 16 Ammo: 120)

Abilities: Light Charged Shield (The largest shield in the game. A curved mobile barrier that is up to 30 meters wide and 15 meters tall. The shield also doubles as your ammo, so the more you unload the smaller your shield becomes. It can only recharge the shield by reloading your weapon. If the shield breaks, your weapon will be inactive. Shield Health: 2000 Cooldown if Broken: 6)

Forceback (Replaces the melee. Will send anybody nearby flying, especially on your backside. Cooldown: 12 Damage: Up to 50 ~ If behind: Up to 80)

Tactical Charge (You move faster the longer you charge and sensitivity is a lot higher than Reinhardt’s during it. You cannot pin somebody during your charge but you can push them into a wall doing immense damage. Cooldown: 12 Damage: 225)

Ultimate: Eruption (Once your ult is selected you shield instantly recharges and will not deplete, it is almost unnoticeable that your ult has begun, other than quiet rumbling sound effects that eventually get louder. Any damage shot at the shield will be absorbed, and will then be shot back with higher damage all in one burst. An ultimate callout will be given by then. Damage: Damage blocked x 3)

Other: Mauga has no crouch.

Mauga’s head does not feel critical hits. The majority of his back on the other hand, does.

Playstyle: Mauga’s job is to do damage and stay alive doing it. His design is the polar opposite of Maximilian with his biggest weakness is his large critical hitpoint on his back, and his large obvious shield that alerts his existence. If anybody is able to get behind him, he’s pretty much screwed. His kit is designed to increase his survivability when attacked from behind, while his ultimate rewards players who can conserve their shield.

Comments and critiques would be appreciated.

Before role queue
After open queue was removed for a while

I mean they are good but I don't see like a lot of changes is like see two overpriced epic skins, also my prediction to the third skin is the Ashe one in the sprays with a cap and a white jacket 👀👀

Hello I am new here

Nice to meet you

Any tank mains out there? If so, who do you main mostly and why?

While yes there are quite a lot of people who play attack support, like dps Moira’s (I know I used to be one before I started playing comp) to all dps mains please please please stop spamming I need healing at your healers. If your healers are dead, or your overextended and you request healing it instantly makes it the last thing I want to do. Now if your behind the healer or they just haven’t noticed you, or their pocketing, that’s acceptable, but I swear if your in the enemy’s spawn and spam I need healing (I’m looking at you genji mains) I swear I will not heal you. I’m not going to sacrifice myself to maybe be able to heal you before you get destroyed because you were overextending. And for the love of god don’t even think about spamming I need healing in spawn when the game hasn’t even started. It makes me not want to heal you all game. Not hating on any dps mains, I get it can be frustrating when you’ve been critical for a long time and your right in front of the healer, and yes there are a lot of bad healers/attack supports out there so disregard all of this if it falls under those circumstances. But please just remember we play support because we enjoy it, but also because we want you to be able to do the best you can. Thanks for your time!

Friendly - (What Is That Melody?!)
Enemy (Or Self) - (Het Universum Zingt Voor Mij!) 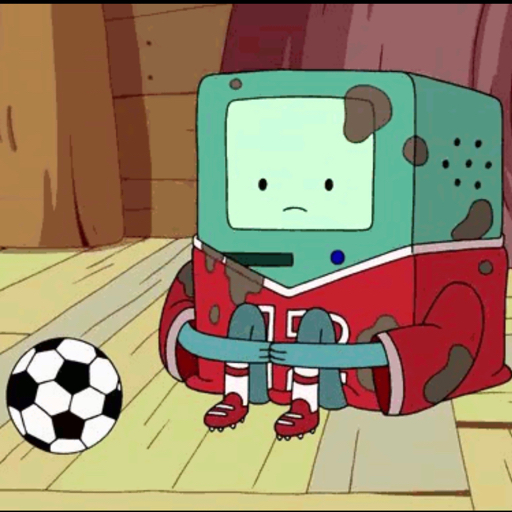 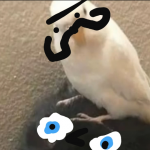 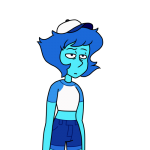 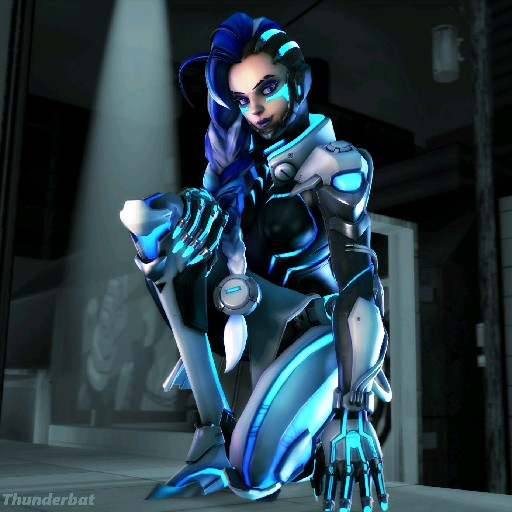 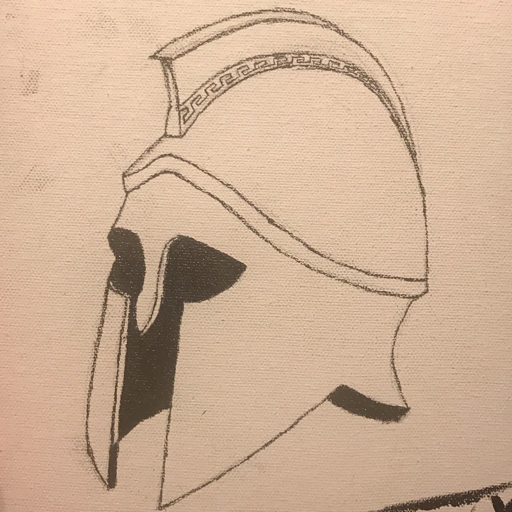 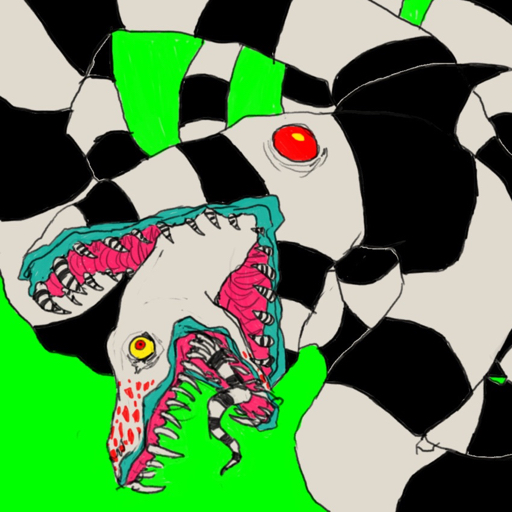 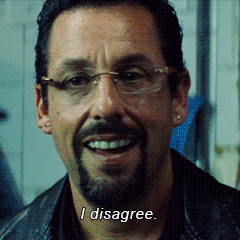 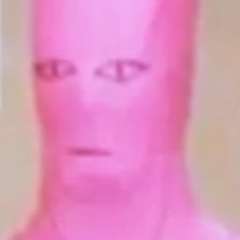 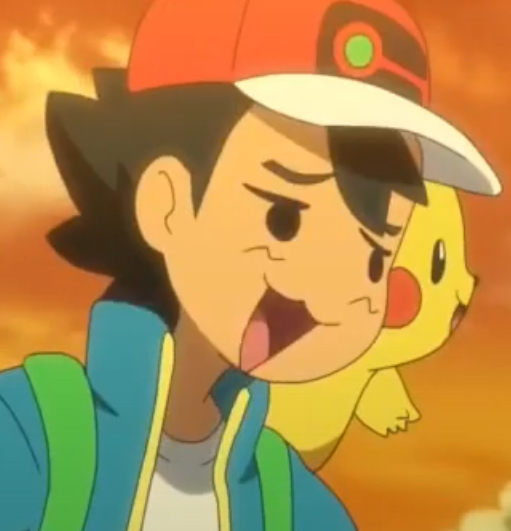 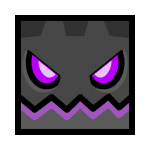 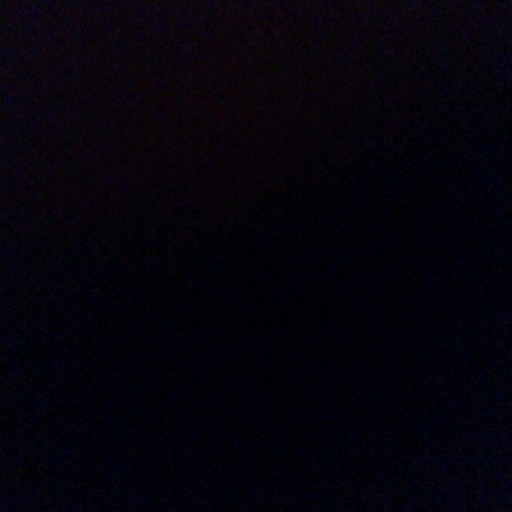