South Korea
Busan is a Control map location in Overwatch.

Busan is modeled as a futuristic version of the South Korean city of the same name. Players battle for control across three distinct locales/stages: Sanctuary, Downtown, and MEKA Base. 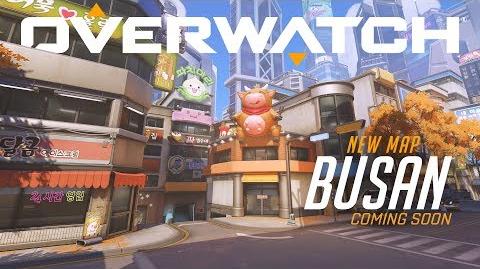 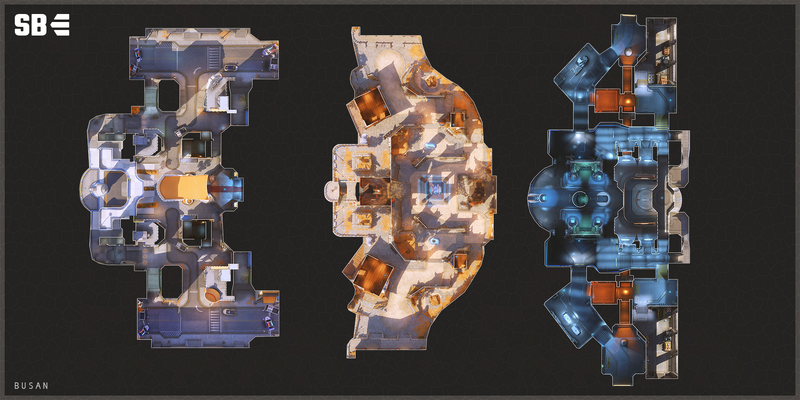 Busan came under attack by the Gwishin omnics. MEKA had successfully defeated them, but at the cost of all their mechs but the one piloted by D.Va and some collateral damage to the city itself. The Gwinshin attacked the city again one week later, in contrast to the usual gap of months. This left only D.Va to defend the city, but she managed to destroy the attackers.

Retrieved from "https://overwatch.fandom.com/wiki/Busan?oldid=102829"
Community content is available under CC-BY-SA unless otherwise noted.