There are 43 Halloween Terror 2018 items, which are comprised of 9 Skins, 1 Emote, 6 Victory Poses, 13 Voice Lines, 12 Sprays (including 9 hero-specific sprays, and 3 achievement sprays), 2 Highlight Intros, and Player Icons. During the Halloween Terror 2018 event, items can be earned by opening special Loot Boxes, which also replace the normal Loot Box during the Halloween Terror event. All items excluding Player Icons are purchasable with Credits in the Hero Gallery. Newly-introduced items are unlocked at a cost of thrice the price of items of the same rarity. Also, items which were not obtained during the event became unavailable after the event ends, and had remained locked until the next Halloween Terror event. 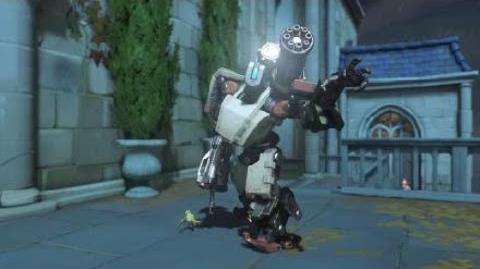 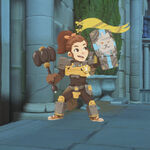 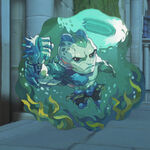 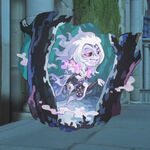 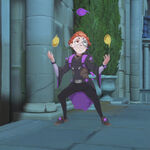 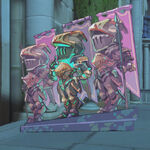 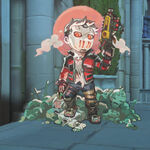 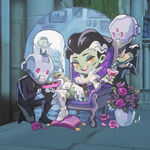 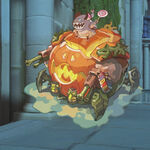 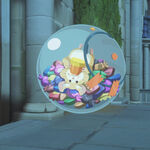 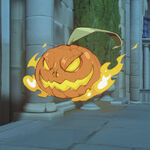 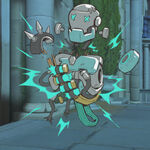 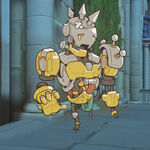 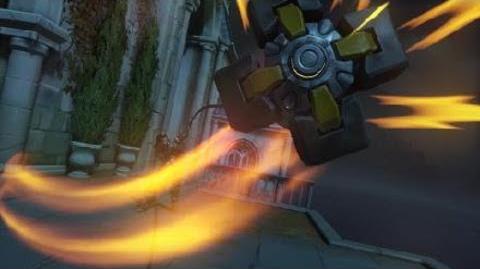 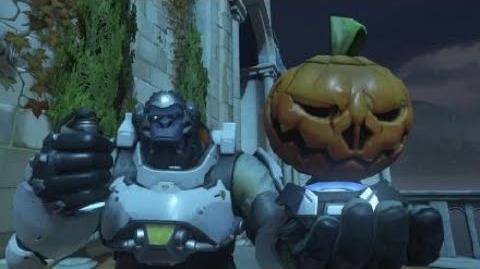 a This player icon is given to every player who logged in during the event run.

Witchymari
Retrieved from "https://overwatch.fandom.com/wiki/Halloween_Terror/Halloween_Terror_2018_items?oldid=93989"
Community content is available under CC-BY-SA unless otherwise noted.