The Return of Junkenstein

The Return of Junkenstein is the seventeenth Overwatch comic, released in tandem with Junkenstein's Revenge.

This Halloween we have a harrowing tale to share with you.

Relive the terrible curse of the mad Dr. Jamison Junkenstein, his ominous master, and the four Wanderers who sought to bury them once and for all. Gray Shuko brings horror to life in The Return of Junkenstein with his chilling illustrations of revenge from beyond the grave.[1]

Doom descended upon Adlersbrunn. Dr. Jamison Junkenstein's lust for revenge had spilled into every street and engulfed the village in a sea of terror. Yet as the town seemed lost, they appeared. Four Wanderers who had traveled from distant lands to vanquish the darkness. When their grim work was done, the doctor's mad laughter haunted the village no longer.

The Wanderers vanished as suddenly as they had appeared. The stories of their valor would live on, but the peace they had brought to Adlersbrunn would not...

Dr. Junkenstein was but the pawn of a greater power: the one known as the Witch of the Wilds. She would not abandon her fallen servant...not while his debt to her remained unpaid. Her forbidden magic breathed the spark of life back into Dr. Junkenstein's cold heart.

Death had not slaked his thirst for chaos, nor had it dimmed his devious mind. He labored to remake his infernal army mightier and more terrible than ever before.

The noble Lord of Adlersbrunn was helpless to stop Dr. Junkenstein's rampage. The only hope he had to save his village lay far beyond its walls...

The winds carried his plea far and wide, first to a legendary Viking craftsman who had fought beside the Lord of Adlersbrunn in days long past. He could not ignore the call of an old friend, no more than he could resist spilling the blood of a new foe.

On and on the ravens flew, even to the misty lake where the Countess dwelled. It was said that she felt no warmth, no cold, no joy, and no sorrow. The only thing that stirred in her heart was an unending hunger, but whether that was what moved her to seek out Adlersbrunn, none could say.

Stranger still were the Monk and his apprentice, the Swordsman. Where they had met and why they had agreed to travel together are tales for another day. But it is said that they answered to a foreboding presence—a force beyond mortal understanding.

Across land and sea, by foot and by hoof, they came. Four they were in number like the Wanderers of old. Trust would not come easy, but they would need it to survive the horrors the Witch had in store.

For she had at her side a faithful servant named the Reaper, and she had claimed a monstrous new ally: the Summoner, who wielded the power of an ancient dragon. Bound to the Witch’s will by pacts forged in blood, they were called to the battle and pledged not to rest until they had destroyed Adlersbrunn once and for all. 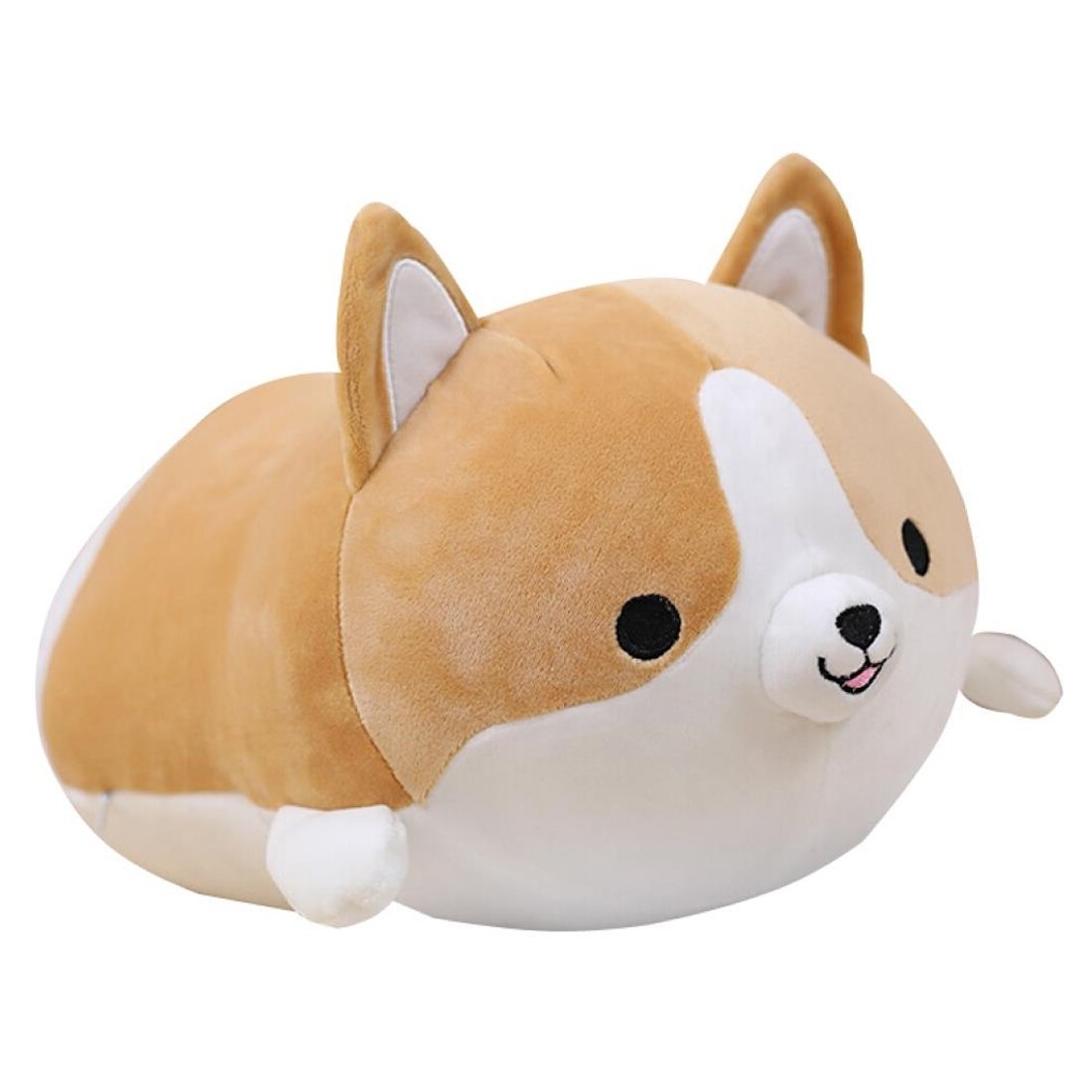